Ever taken a ghost selfie? 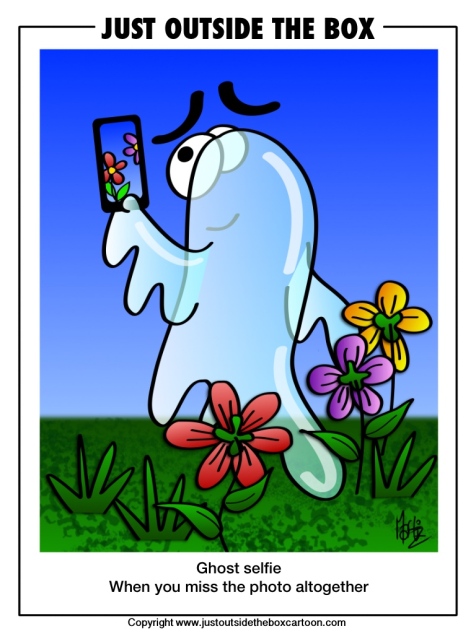 Eight instances of self indulgence

Next generation selfie? You could make a full 3D selfie model out of this.

Back in time, when cell phones didn’t exist…

… but the obsession with oneself did

My favourite is the gorilla. What’s yours?

And now for my take on Andy Warhol’s selfie

Well, I’m a bit surprised and bit not – ‘Selfie’ originates from Australia!

According to the Oxford dictionary, which has now put its definition onto their online website (“A photograph that one has taken of oneself, typically one taken with a smartphone or webcam and uploaded to social media website”), the first documented version of a selfie appeared in an online ABC forum.

A drunk (must be Australian clue #1) wrote

“Um, drunk at a mates 21st, I tripped ofer [sic] and landed lip first (with front teeth coming a very close second) on a set of steps. I had a hole about 1cm long right through my bottom lip. And sorry about the focus, it was a selfie.”

The fact that it ends in ‘ie’ rather than ‘y’ is a second clue lending towards an Australian origin. Apparently we like to end words in ‘ie’ to make things more endearing and in this case, turning a possible narcassitic action into something cute and fun.

And final supporting argument, even our former Prime Minister Kevin Rudd helped to promote the expression, by sharing selfie pictures of himself while shmoozing the public. 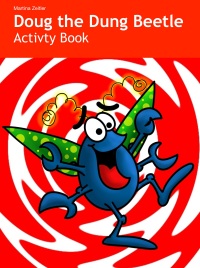